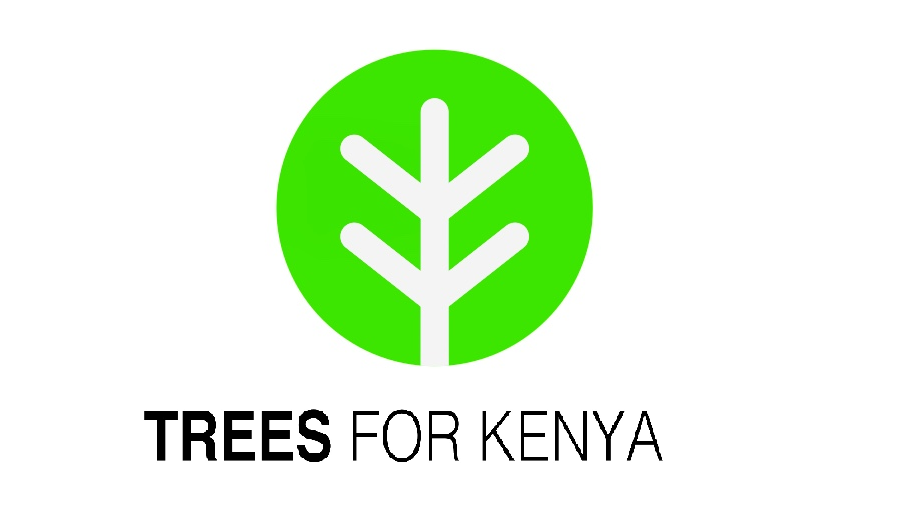 According to the United Nations, Kenya loses 50,000 hectares of forest per year. With forest cover land masses standing at less than 7 percent, Kenya is one of the least green countries in Sub-Saharan Africa.Deforestation can be partially attributed to wood being the number one energy source in rural areas of Kenya.Traditional cookstovesor open fire cooking methods,which are most often three stones laid on the ground, consume a great deal of wood and produce toxic smoke. These toxins particularly affect women and children. It is estimatedopen fire cooking causes around 4million deaths globally each year. About 60 % of these deaths happen on the African continent.

Unfortunately, open fire cooking consumers an average of 15 kilograms of wood per household per day. This compared to fuel-efficient cookstoves, which consume between 1-2 kilograms of wood in a day. Fuel-efficient cookstoves decrease wood consumption by 60% when compared to the traditional three-stone method.The initiativeprojects a saving of 5,000 tons of wood as well as saving over 50,000 tons of carbon dioxide over a 5 to 10-year period of time. It will reduce wood usage by 80% per household.In addition, an estimated 60% reduction in the incidences of respiratory diseases among women and children will be realized.The project will reduce emission of black carbon into the atmosphere by 85% per household with the use of fuel-efficient smokeless cookstoves.

Community recipients of fuel-efficient cookstoves will also receive 10 tree seedlings to plant on their farms. They will save money on firewood used for cooking, decrease wood consumption by more than 50%, preserve forests, mitigate climate change, decrease respiratory diseases such as asthma, and reduce the incidences of severe coughs related to breathing in cooking byproduct gases.

Trees for Kenya intends to distribute 50,000 energy saving stoves in 5 years. You can support this project by donating a cookstove to vulnerable woman in the society.

Sorry, no posts matched your criteria.